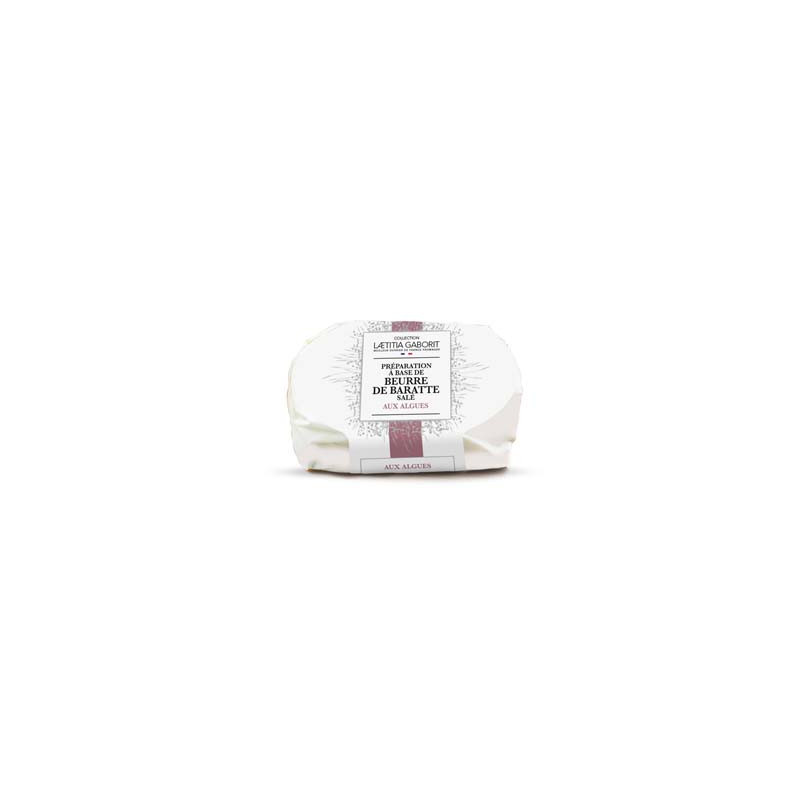 Origin of the Product: Butter is made from the cream of milk. It is obtained by traditional mixing and after having respected the maturation phase which consists in developing the aromas of butter and its thickening. The last step is to shake the cream vigorously to separate the grains of butter from the liquid called buttermilk. The liquid is extracted and the grains are mixed to obtain a homogeneous texture. The churn butter is beaten in a churn.

History of the Producer: Churn butters are made from milk from carefully selected French farms. They are worked in a churn according to the traditional method and then molded by hand. This ancestral technique is the guarantee of a high quality butter with an inimitable taste. Its butters are associated with spices which are integrated directly into a quality churned butter. Let yourself be seduced by their uniqueness.

Selection of Laëtitia Gaborit: The collaboration with Rodolphe Le Meunier, resulted in a selection of flavored butters. I wanted to develop this range so that restaurateurs can enhance their dishes. The choice of its flavors was made according to my tastes and the contribution they can give to a dish. 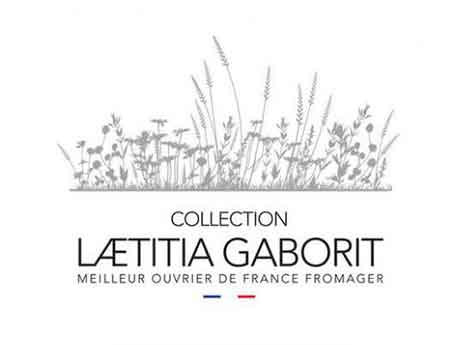