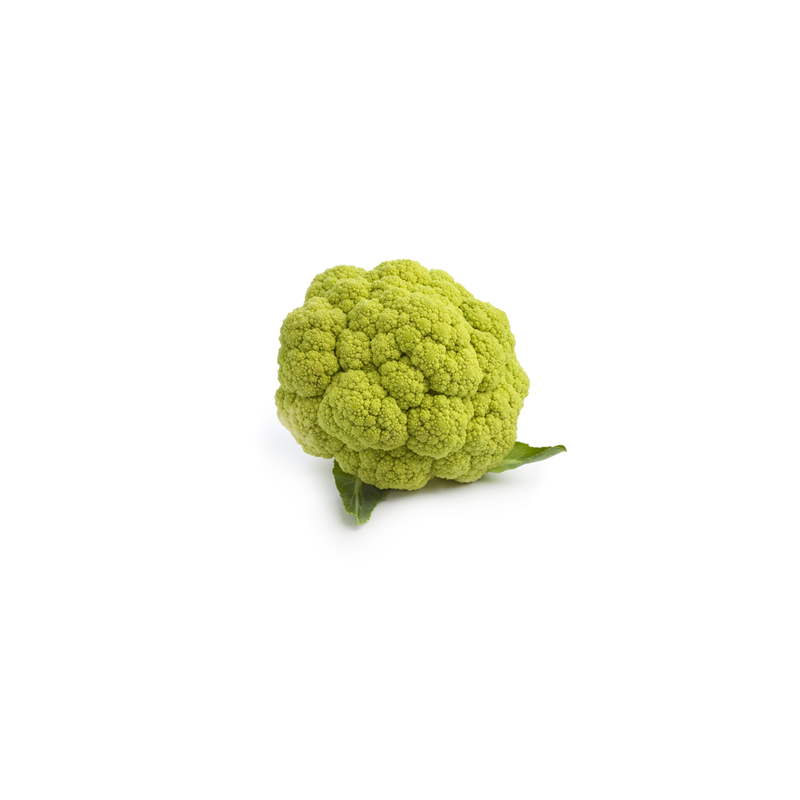 Cauliflower is a variety of cabbage from the Brassicaceae family, consumed as a vegetable.

Cauliflower was known and appreciated in ancient times in Greece and Rome. In France, it was not widely consumed by the elite during the Middle Ages, but its popularity in Italy made it fashionable from the Renaissance onwards.

Cauliflower is a biennial herbaceous plant that produces a tender, compact white ball, harvested before the cabbage has reached the flowering stage.

This vegetable is also a considerable source of protein and vitamins. Cauliflower is therefore known for its benefits within the human body.