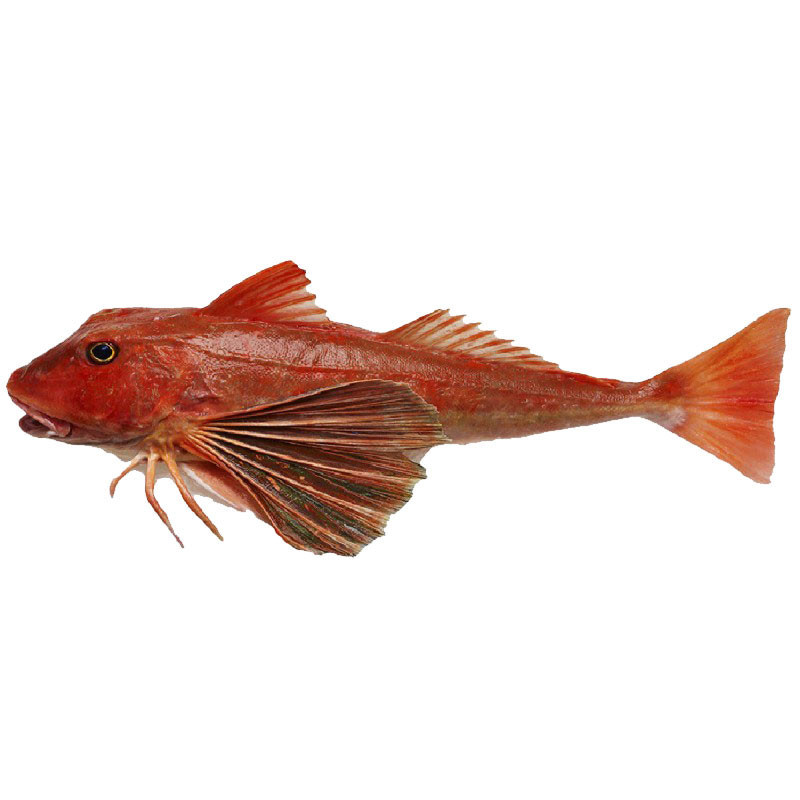 It is called “Red Gurnard” as this fish produces singular grunts, caused by vibrations in their swim bladder. It is of red, pink, orange colors with beautiful blue tactile pectoral fins, that allow the red mullet gurnard to find food on sea bed. It can be found in Mediterranean sea, along the Atlantic coast up to the south of Norway. Red mullet gurnard is often cooked in bouillabaisse, and has a stronger taste than white fish like cod or pollack.

Today, most of the red mullet gurnard are caught with the responsible fishing technique "gillnetting", which is the name given to this type of fishing boat. As it preserves the sea bed, it is considered as a more sustainable fishing technique. The nets are set and retrieved by the fishermen a few hours later. Once the nets have been lifted, the fish are sorted one by one, by species, and the smaller ones that do not correspond to the regulatory size are released. These boats are mainly small and practice coastal fishing. 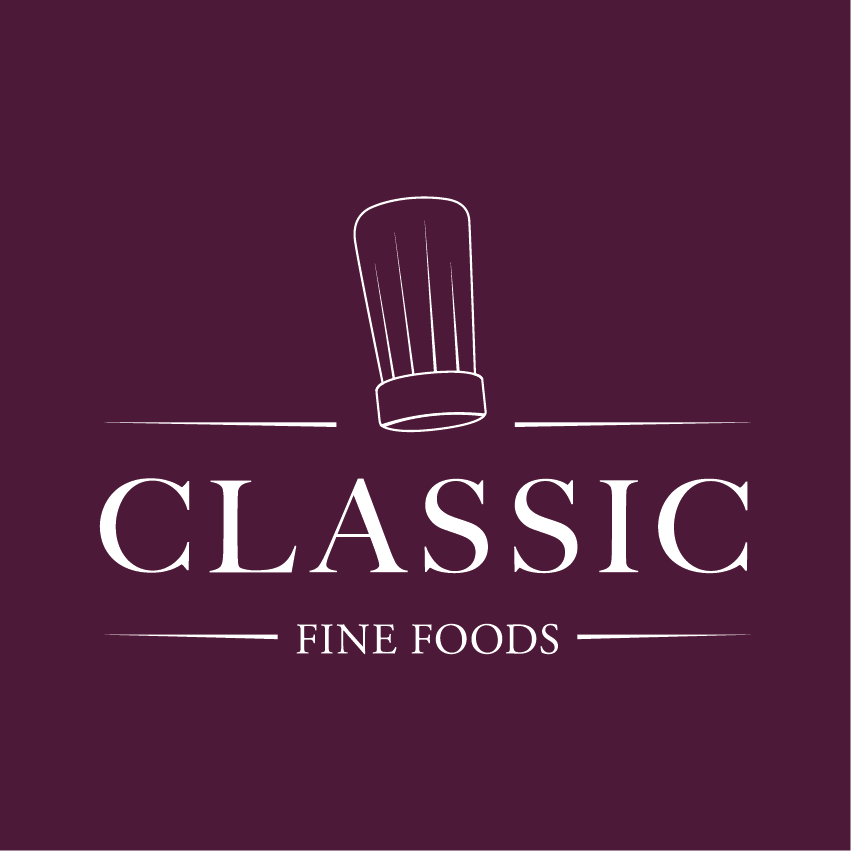